Since 2004, the treatment of rare diseases has been one of France’s five public health priorities. France has played a pioneering role in rare diseases: it was the first country in Europe to have defined and implemented dedicated national plans in this area.

France's first National Plan on Rare Diseases (PNMR1 - 2005-2008) helped to improve the diagnosis and treatment of rare diseases thanks to the creation of 131 reference centres.

As a continuation of that plan, the second National Plan on Rare Diseases (PNMR2 - 2011-2016) led to the creation of rare disease networks whose objective is to coordinate the actions of stakeholders involved in the treatment of rare diseases. There are currently 23 such networks, each focussing on a set of rare diseases that have certain shared attributes.

They are coordinated by physicians and project teams working in teaching hospitals (CHUs).

The missions of these networks have been reinforced as part of the third National Plan on Rare Diseases, launched on 4 July 2018 by the Ministries of Health and Research.

Created in October 2014, FIMATHO is the national network dedicated to rare abdominal and thoracic diseases and malformations.

Its aim is to strengthen the ties between health care stakeholders involved in research, diagnosis, treatment, training and patient support and also to coordinate all of their actions on the national level.

Its main missions are:

Organisation of the FIMATHO network 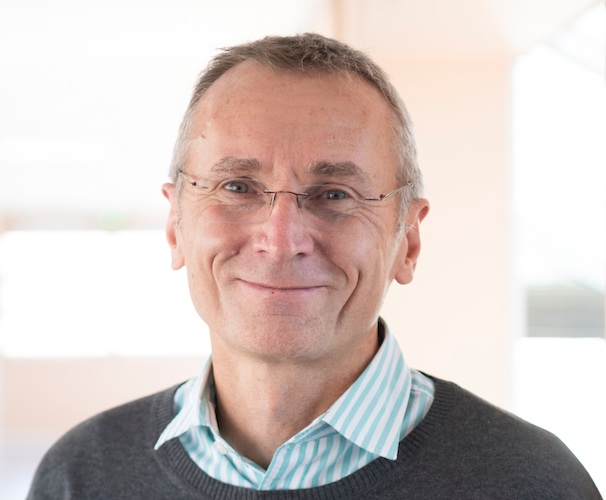 Prof. Frédéric Gottrand – LilleReference centre for chronic and malformative diseases and disorders of the oesophagus 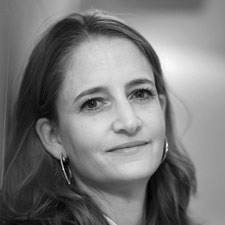 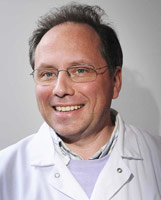 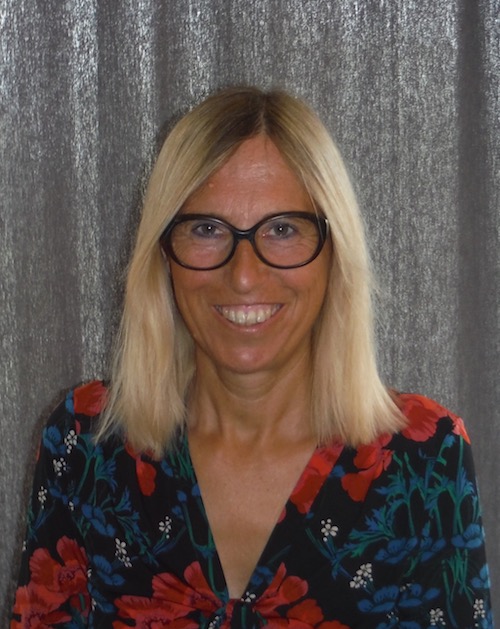 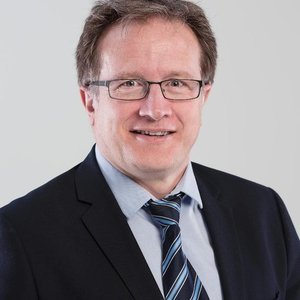 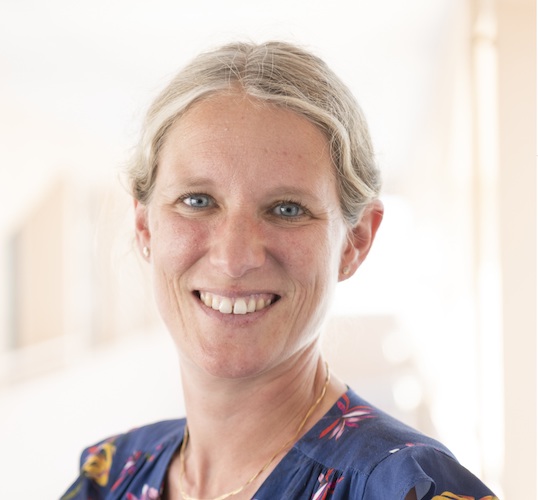 The scientific committee plays a consultative role on some projects. It is composed of coordinators from the reference and competence centres and of a representative from a learned society in the field. It meets twice a year.

The project team coordinates the network’s day-to-day work and ensures implementation of the strategic orientations defined by the management committee.

It is composed of:

The coordinator’s main missions include the regular monitoring of the network’s projects, representing the network with agencies (DGOS, etc.), chairing meetings of the management and scientific committees, etc.

The project leader is in charge of coordinating the project team. She monitors all of the network's actions and projects. She is in contact with the various stakeholders of the network (network members, associations, other networks, external service providers, etc.). Alongside the coordinator, she represents the network with institutions and with the Ministry of Health. She ensures budget monitoring for the network and collaborates in the compilation of official documents.

The network's four liaison officers are based regionally to be as close as possible to network stakeholders. They are each responsible for working groups within the network (oral feeding, transition from adolescence to adulthood, medico-social issues, etc.).

She performs all administrative tasks necessary for the proper functioning of the network. Its main missions are: bookkeeping, processing of orders, support for the team in organising the network’s projects.

The main mission of the clinical research associate (CRA) of the FIMATHO network is to help set up the Banque Nationale des Maladies Rares (BNDMR) throughout the country. The CRA is the privileged interlocutor of the rare disease expert centres concerning the BNDMR. She works in close collaboration with the regional task forces.

Her missions are to raise awareness of paediatric feeding disorders among health professionals, to improve the quality of life of patients affected by these disorders, to support families and to conduct innovative projects on these orality issues. She is particularly interested in the latest scientific publications in the field to ensure the relevance of FIMATHO network's proposals to patients, families and professionals. 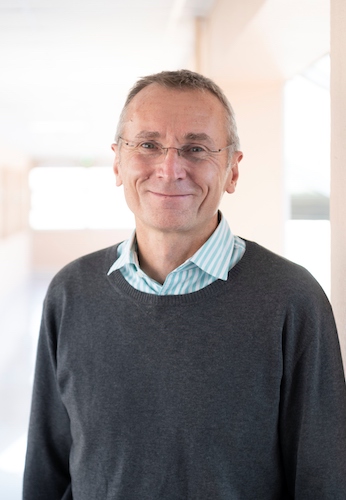 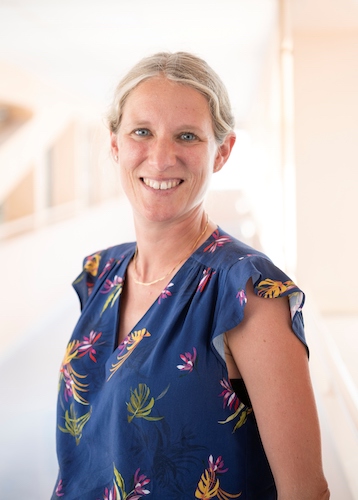 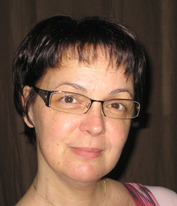 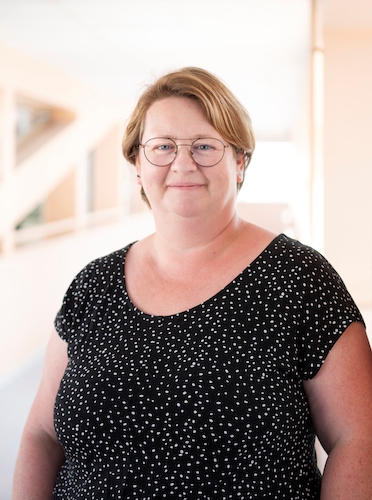 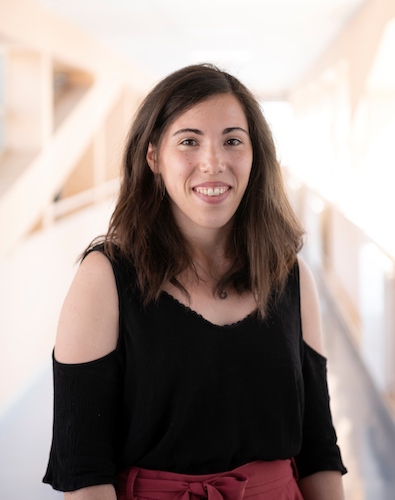 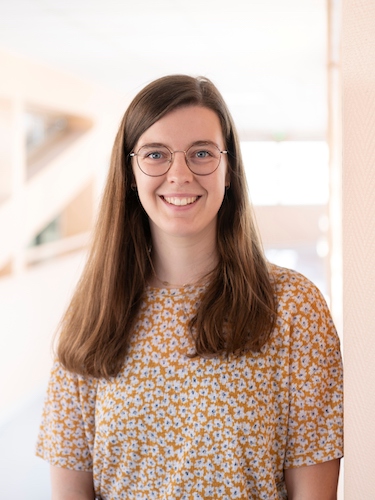 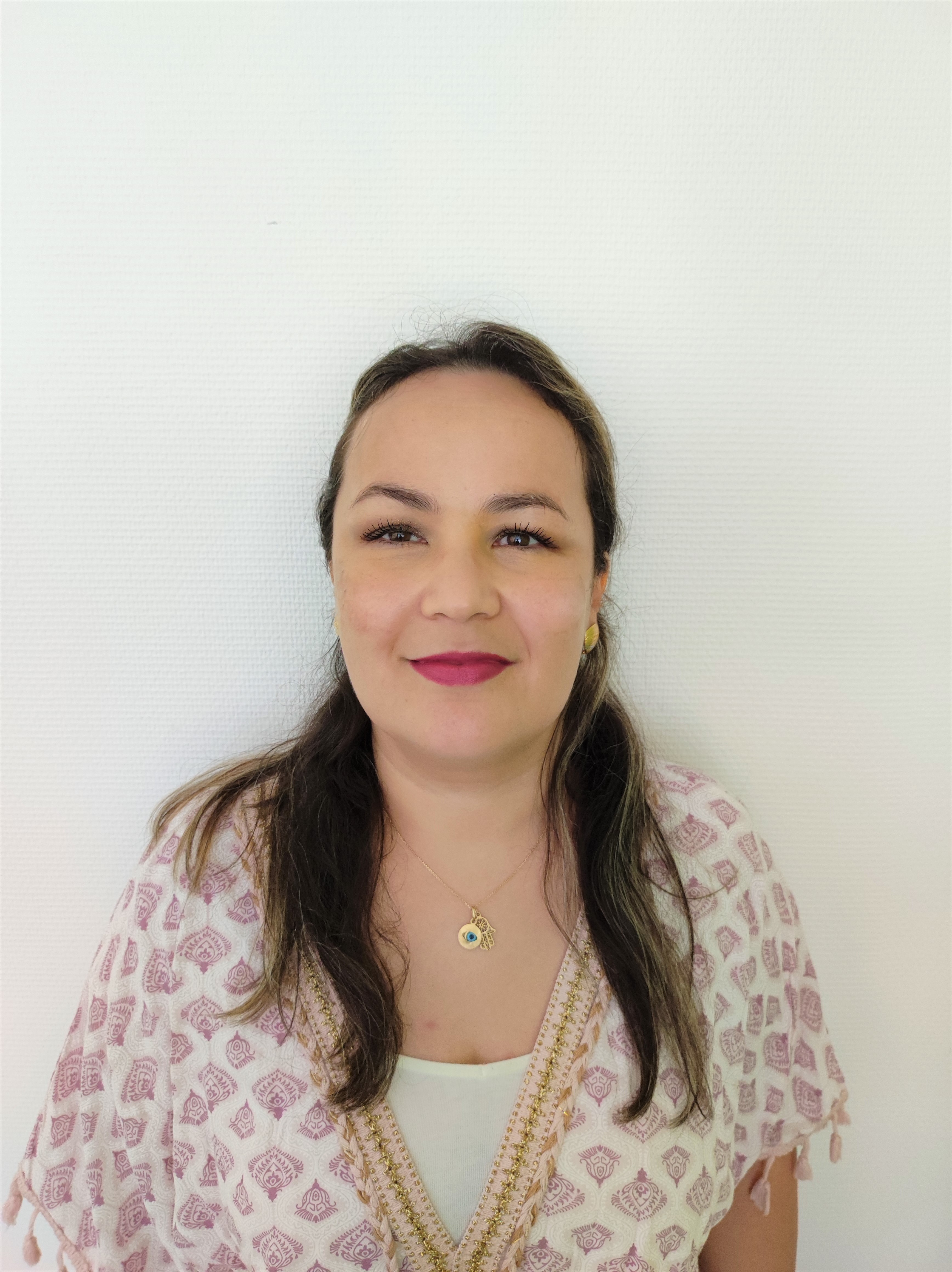 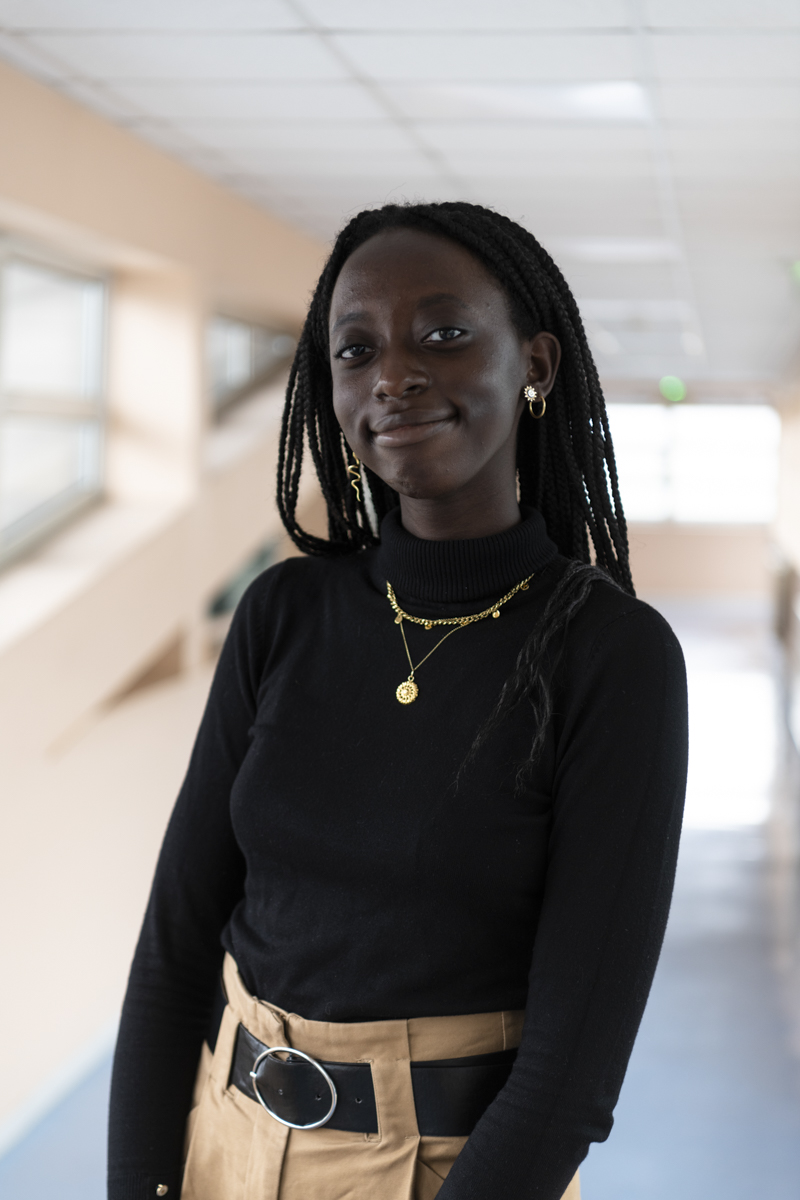